After Top Hits Like ‘Foreign Ride’ and ‘Murder Case’, Emezzy is Set to Release His New Single ‘Mood’ on January 26 Next Year 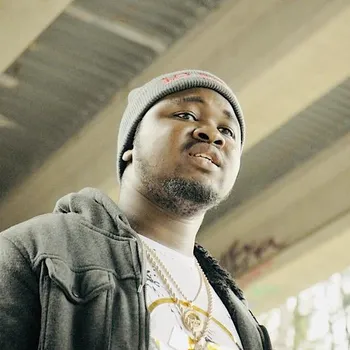 Hip-hop’s most prolific artists, like Nnaemeka Mathew Keke, stage name Emezzy, have set the stage on fire by capturing the hearts of their audiences. Emezzy is an American-Nigerian rapper, singer, and songwriter who sings from the depths of his neo-soul love combined with his Nigerian roots. He is a self-taught musician.

After graduating from high school in 2014, Emezzy followed his love and passion for music and released his first freestyle cover song, which soared to the top of the charts soon after its debut. With “No Love in the Street,” Emezzy got all the love and appreciation from his listeners. It was in 2015 that he moved to Atlanta, where his music career took off and started gaining mainstream popularity.

“Street Nigga”, “Link Ip”, “Flex a Check,”  “Big Ass (Bounce),”  “Tribute to Marcel,”  “Foreign Ride,” and “Murder Case” are his best compositions that portray Emezzy’s one-of-a kind rapping style. After these top hits, Emezzy is all set for the new year with S.B.G. and Danybazz to launch his new single “Mood,” which listeners can pre-save ahead of the release date.

Emezzy sees his music revolving around the world and partnering with other big record labels in the future. His record label, “Self Boss Gang,” offers a number of services like artist promotion, music marketing, and distribution. Emezzy’s music is available to listen to on streaming platforms such as Spotify, Apple Music, SoundCloud, and YouTube.