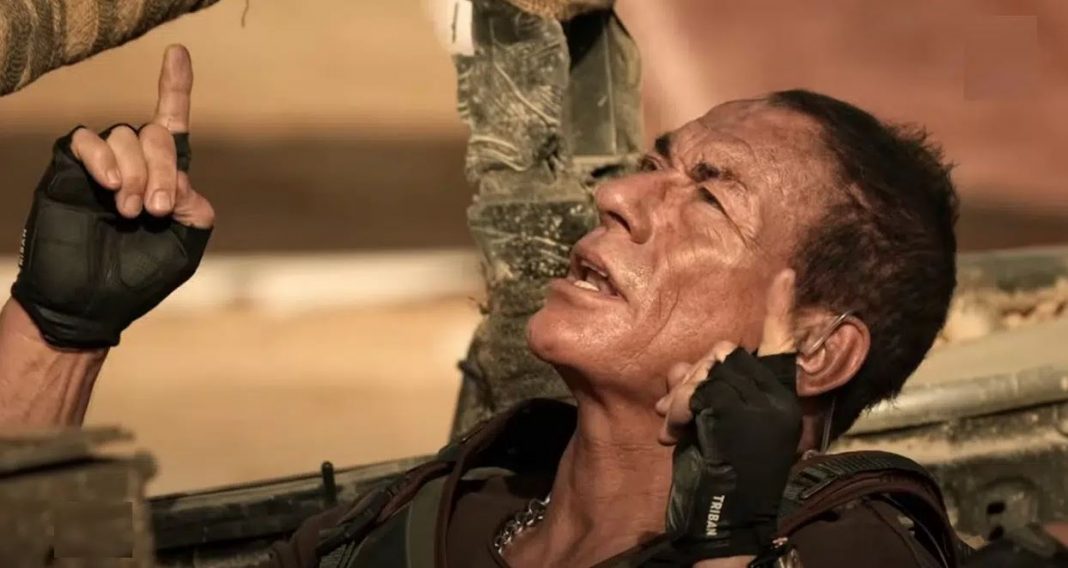 Watan – After the launch of the new season of Ramez Jalal’s pranks program, “Ramez Movie Star”, private sources revealed to Watan the wages of the international star Van Damme, who act with Ramez to inflict pranks on victims.

According to Watan resources, the negotiations began between the Saudi General Authority for Entertainment, and MBC channels on the one hand, and the agency representing the star Van Damme, on the other hand.

Chancellor Turk Al-Sheikh, head of the authority, traveled with Ramez Jalal, and offered the idea to Van Damme who accepted it as he knows how many fans there are in the Arab world.

The sources indicated that the agency asked for 300,000 dollars per day, and the agreement was for 10 days of filming.

According to a simple calculation, Van Damme will have received 2,790,000 dollars, for 13 days of filming, while Ramez received 3 and a half million dollars.

The program broke the record for the highest production programs, with a cost amounted to 11 million dollars.

The entire program was filmed this season in the Saudi capital, Riyadh, under the supervision of the “Entertainment Authority” and its president, Turki Al-Sheikh, advisor to the Saudi Crown Prince.

By the third episode, the well-known festival singer Hamo Beka was the victim.