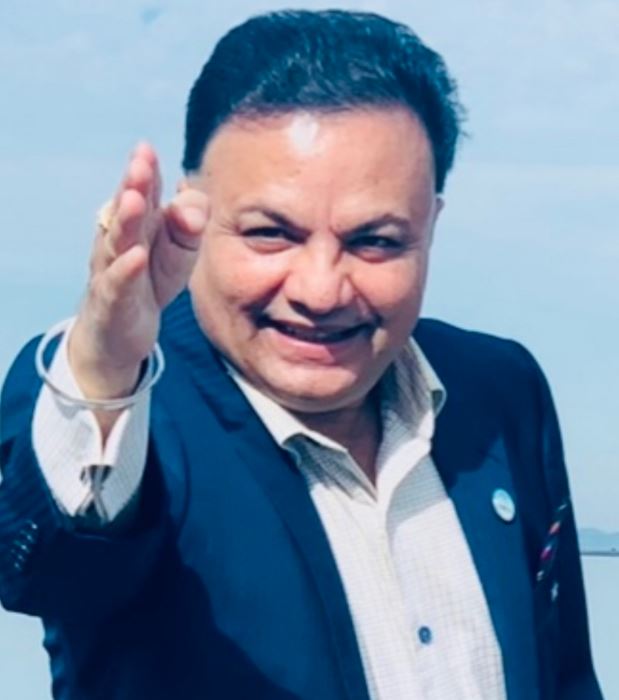 It is often said ‘Ask those who have passed the test.’ Every profession comes with its own challenges and asking those who have been there can end up saving you some unnecessary costs and strategize your business plans smartly. It is not a hidden fact that the pandemic has disrupted many businesses and forced many restaurants to shut their operations. In such a scenario, learning and gaining valuable insights from experts can help you sail through the tough times. One such prime example to have some take-aways is Anil Pandey, who took baby steps to meet his final destination emerging as an entrepreneur of Motherland Nepal, M&M Thread Salon, Mr. Pickle’s Sandwich Shop, and Everest Cuisine Team Food Services.

Pandey has had a considerable rich experience of around seventeen years in his entrepreneurial journey and stands in a position to serve as a guiding light for budding entrepreneurs. He has spent his time promoting and encouraging Nepali culture and tourism in the American society at large. Currently living in San Francisco, Pandey who is an American Nepalese, works for the uplift of the Nepalese community through his initiative the Motherland Nepal. He has greatly contributed to Nepal’s 2015 mega earthquake that took the lives of more than 8000 people. Pandey also donated $25000 to the Nepali Community Center in 2016.

“It is a good time to stop, even if it is out of obligation, and self-analyze how your business is going. Take a kind of X-ray of your project’s current situation before the crisis and adapt the business plan to its effects. Being proactive and analyzing the future is a good way not to ruin ourselves along the way,” says Pandey. He adds that “Staying in touch with your customers while your store is closed is a very important part of weathering the storm.”

Besides his entrepreneurial mindset and philanthropic approach, Pandey started his acting career during high school and since then he has come a long way having been featured in movies Sadak, Jeevan rekha, Bekabu, Rudra, and many others. He has been a significant part of the popular television series called Hijo Aaj Ko Kura for the past seven years now.

Pandey who is an entrepreneur, actor and philanthropist, is also a journalist who has contributed valuable articles for different newspapers. He is a multi-tasker who has self-composed the song Kursi Kursi and produced the Nepalese film, Chi Musi Chi.