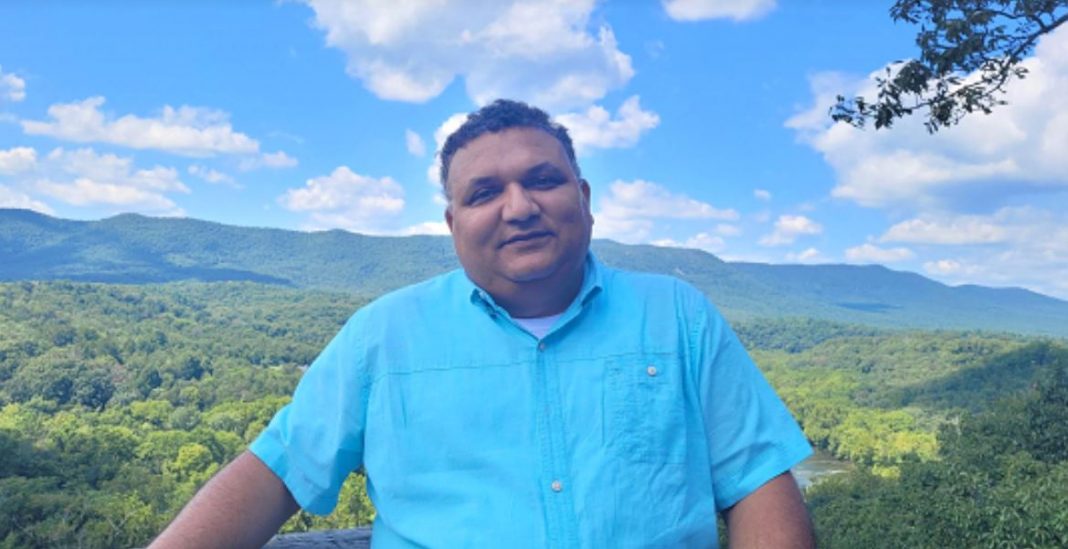 There are probably several herbal products on the shelves of a health food store when you step in. Herbs used as medicine are nothing new. They had actually been employed for many years and are now more generally available to the general public, who might or might not be familiar with their traditional uses. Foods, drinks, and cosmetics all contain herbs. Herbal ghee, sparkling herbal beverages, and even herbal skin medications are available to use these days.

This article sheds some light on one such individual who has spent over two decades uncovering the fundamental natural law associated with conventionally accepted food, drugs, and lifestyle. Narayan Ghimire is a food and drug scientist from Canada, paving his way in the health and wellness industry with his expertise in quick healing. He aims to establish the balance between the mind and the body while depriving it of any unnecessary suffering.

As a young boy, Ghimire grew up in Yampa Phant, a small village in Nepal. He obtained a Master Black Belt from Villanova University, USA. Thereafter, he studied Pharmaceutical Science in Toronto, which further enhanced his knowledge of food technology. Narayan began his career with a project held by the United Nations Development Program in Nepal. He later joined the World Food Program, followed by the Ministry of Education, Nepal. After moving to Canada in 2006, Ghimire joined as a GC-MS Technologist at the Ministry of Environment. He later gained experience as a food scientist and flavorist at Flavorchem International, Inc.

Ghimire shares that the traditional health care system aims to establish perfect health for the individual instead of simply turning them into the absence of disease. These are based on five subtle frequencies called tanmatras: Shabda (sound), Sparsha (touch), Roopa (Vision – seeing objects and boundaries), Rasa (Taste), and Gandha (Smell). The five fundamental frequencies lead to the construction of five essential elements, namely space (Akash), air (Vayu), fire (Teja), water (Apa), and earth (Prithivi). The cause of the disturbance of the average balance between the mind and body can be external (Agantuka) or internal (Niji). The internal body environment constantly interacts with nature’s outside frequencies. Disorder occurs when these two frequencies are out of harmony. “The resultant frequencies of three doshas (Vata, Pitta, and Kapha) are responsible for maintaining homeostasis or Dhatusamya (a state of balance among body tissues and organs) in the body,” explains Ghimire.

Ghimire has expertise in creating innovative food and flavoring ingredients. He is recognised for his skills in the materialization of food ingredients such as vegetarian meat, vegan cheese, and tobacco. He could achieve this by using custom mapping techniques and iMindMap software. While working as a food technologist, Ghimire could experience how everything on the earth is connected and how food, thinking processes, and lifestyle directly relate to our physical, mental, psychological, and spiritual well-being. On that note, he believes that there should be specific ways to exploit those interlinks to solve the innovation gap in the food, drugs, and natural health sectors. Narayan believes that this will help to connect modern scientific achievements with 5000-year-old Vedic principles. He has so far generated around five hundred articles regarding innovations, technology transfer, Ayurveda, Veda and science, healing foods, and natural healing potentials.

Ghimire’s curiosity and passion for food technology and quick healing led him to launch two books, “Cannabis in Nepal” and “Traditional Nepali Herbs,” which received an encouraging response from the book’s readers. “Most of the feedback I got was that none of the books in the Nepali market before were solely based on applied research outcomes’, he exclaims.

For two decades, Ghimire has been conducting his Nepal focus study at his own private expense. He has spent around seventy-five percent of his life’s earnings uncovering scientific facts and summarizing them into articles and books. Two of Ghimire’s books are currently being printed for the Nepali market. The first is about the scientifically proven medicinal properties of Nepali Festival Food, and the second one focuses on Traditional Nepali food, drugs, lifestyle, and vedic culture in combination. Currently, Ghimire is searching for a way to develop divine food (SOM RASA) beyond superfoods that has healing properties and helps boost people’s morale and spiritual bliss.