From An Engineer to a Lawyer and Then An Actor, Meet Brian Distance: A Man of Many Talents 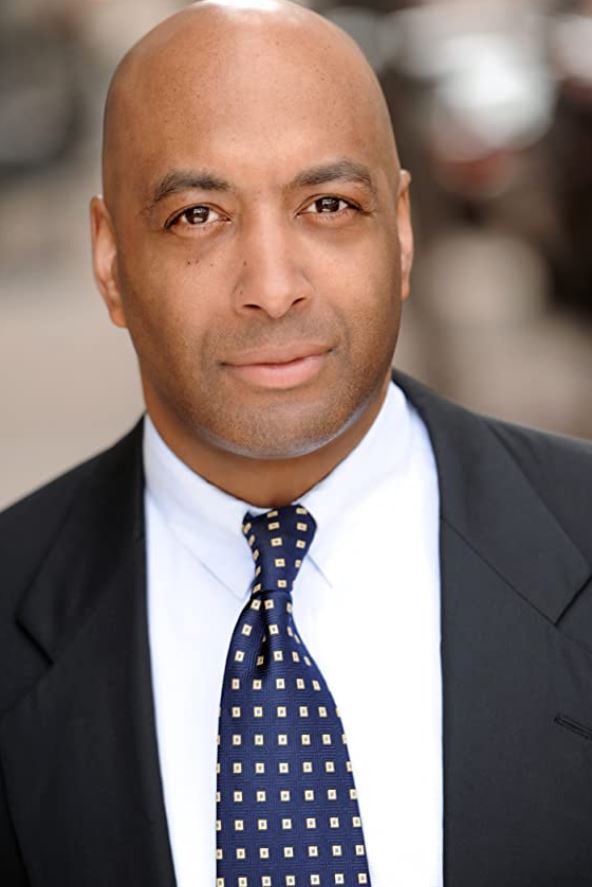 We humans are exposed to different professions and opt for one, keeping in mind our interests and ambitions. While an engineer needs to be analytic and creative, a lawyer ought to be a good communicator and a researcher. On the other hand, artistic professions like being in the film industry need commitment, hard work, and a high level of imagination. Have you ever met someone who possessed all of these? This article reveals one such personality who has worn different costumes all his life and carried them all just beautifully.

From Studying Engineering to Exploring Law

Brian Distance started out his journey as a Public Health Engineer having graduated in mechanical and industrial engineering from Marquette University. But he stayed in that position for only 18 months and soon exposed himself to the world of law. There are many of us who share different interests but are afraid to venture out owing to the sunk cost fallacy. But Distance took the plunge and tried to identify all the gray areas in law, which he apparently found more liberating than engineering, which was just black and white.

Brian eventually landed up at Tulane Law School, after which he headed to Los Angeles to practice law at a sports and entertainment firm at a time when the city was down with the Rodney King riots. He soon found himself disenchanted with L.A. life and returned to New Orleans, where he practiced maritime and political law. Thereafter, Distance went on to study financial law, where he spent his time negotiating financial derivative contracts and associated documents. He worked for major international investment banks such as Goldman Sachs, Barclays, JP Morgan Chase Bank, and Morgan Stanley.

Pursuing his interest in law further, Brian launched his own law firm focusing on real estate investment trusts and mortgage investment conduits. However, after running it successfully for a few years, Distance dissolved his law firm. “I enjoyed the work, but after almost eight years, it came to a point where the nuts and bolts of running a law practice became too onerous. I found myself doing more managing than the actual work of being a lawyer, so I disbanded the firm in 2015”, says Brian.

But this was not where his career in law ended. Distance soon joined Axiom as a senior negotiator and thriving derivatives attorney while continuously honing his law skills with time. “I was working on Wall Street during the 9/11 terrorist attacks. It was something that really made me realize that I could toil my life away and just earn a paycheck — and it’s a good paycheck — or do something that I was really passionate about.” And this was when he turned towards acting.

Brian’s Transition from a Lawyer to an Actor

After successfully introducing himself to the nitty-gritty of law and engineering, Brian decided to go back to his childhood passion, which was acting. As a young kid, he would often participate in performing arts in his high school plays. Distance didn’t think twice and just gave it a shot. He went on to pursue a 2-year Professional Actor Training Program from William Esper Studio. Since then, he has appeared in many feature films, television programs, and off-Broadway productions. “With acting, like anything else, you have to be willing to do the work and know your process until you’re flawless at it,” says Brian. That’s what makes a great actor”, says Distance.

A glimpse of Brian’s Achievements as an Actor

Distance is known for his role in the multi-oscar-winning and multi-golden globe-winning film “Green Book.” He has co-starred in FBI (CBS);  Billions (Showtime), Bull (CBS), Blindspot (NBC), Daredevil (Netflix), The Mysteries of Laura (NBC), House of Cards (Netflix), and 30 Rock (NBC), among others. Additionally, Distance has a recurring role on NCIS: New Orleans (CBS) as New Orleans Police Department Sergeant Gordon. “I do films and T.V. primarily, and I always seem to end up playing a cop, which is funny,” Brian says with a chuckle. “Casting directors always see me that way, but the good thing is that there’s always a role for a cop.”

Brian’s Success Mantra and Message for Everyone

“You should always take calculated risks. You can only grow if you take risks. When you take a risk, if you succeed, you will be able to lead, but if you fail you will be wise and guide. The most important quality to my success is perseverance. I will outwork anyone for a role”, says Distance, who has crossed many puddles of life.