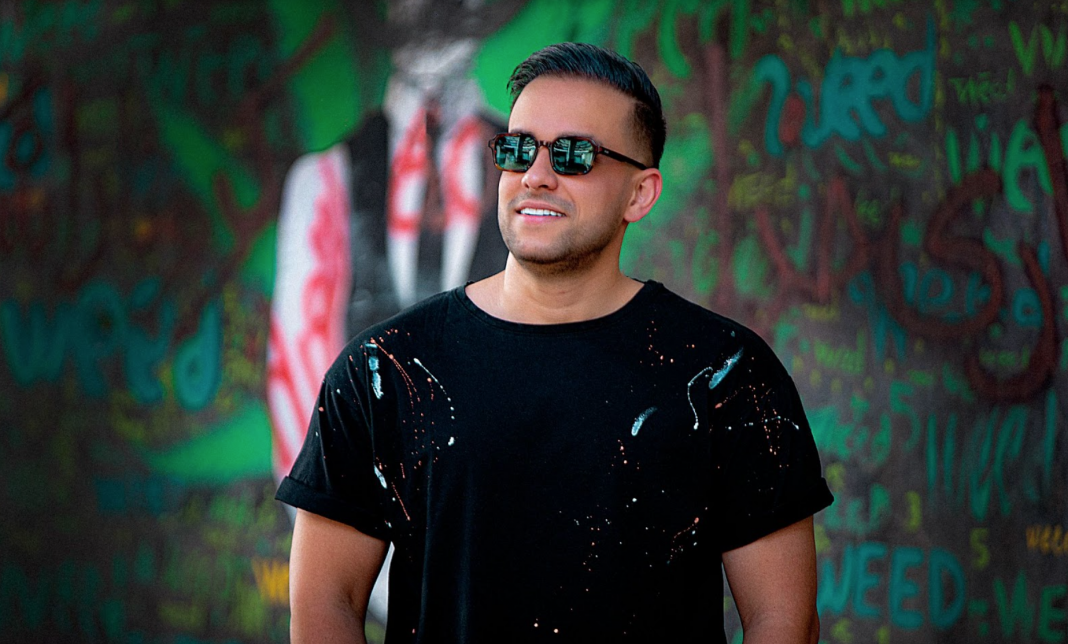 Music enthusiasts often look for a blend of different styles that pleases their ears. Mohammad Reza Sadeghi, professionally known as DJ Phelix tried introducing the world to a blend of Iranian and Western music. He entered the world of music at the age of 15 and initially performed for live rock bands and played rhythm guitar. In 2012, he started DJing and began having knowledge about electronic music. He continued exploring other genres and polished his hands on the Ableton software. An inclination towards rock music led him to begin his career as an electrical guitarist in 2018.

Moving further, the Iranian rising star currently has tracks with over 2.5 million streams and made it to the feature of Buddha Bar Album this year. His efforts led him to be signed by 20 record labels as of 2022. With a solid presence on all major streaming platforms, this young artist is growing at an incredible pace and has an edge over modern music. His songs consist of a blend of varied emotions flowing in a rhythm to his listeners’ ears.

DJ Phelix’s single Hold Me from Soave Records had millions of worldwide listeners as it was selected by major editorial Spotify playlists, including mosaic, Alta Intensita, New Music Friday Cratediggers, and Heavy Rotation. Another remarkable achievement is his new Remix called Lecture From Momokhani & Meindl & Stanley, Released By Deepalma Records in Ibiza, Spain, as it was ranked six on the Traxsource Progressive Essentials Chart. He also gained popularity after his international collaboration with Deep House Music. Furthermore, his new Track, Ashke Setareh, is featured on Buddha Bar 2022 Album.

Talking about his struggles, DJ Phelix once mentioned the difficulty in building an audience base that understands the intensity of his music. He kept digging deep into the audiences’ likings to enhance his creations and bring influential music to this world. After a series of struggles, the electronic music artist is succeeding at establishing his name in the ever-growing music industry.

DJ Phelix is currently working on his new album consisting of a perfect blend of varied musical mixes with an aim of bringing a huge difference to the music industry. He often ends up with creations people play on loop as his focus remains intact on the audiences’ preference. As of now, we know that the album consists of highly energetic instrumental tracks focused on maintaining the right balance to leave the audience astounded.