A “Sobering” Study Shows the Difficulties Involved With Egg Freezing

Jamaican Producer, Killalmij is All Set to Release his First Album Produced by his musical venture Killalmij Records 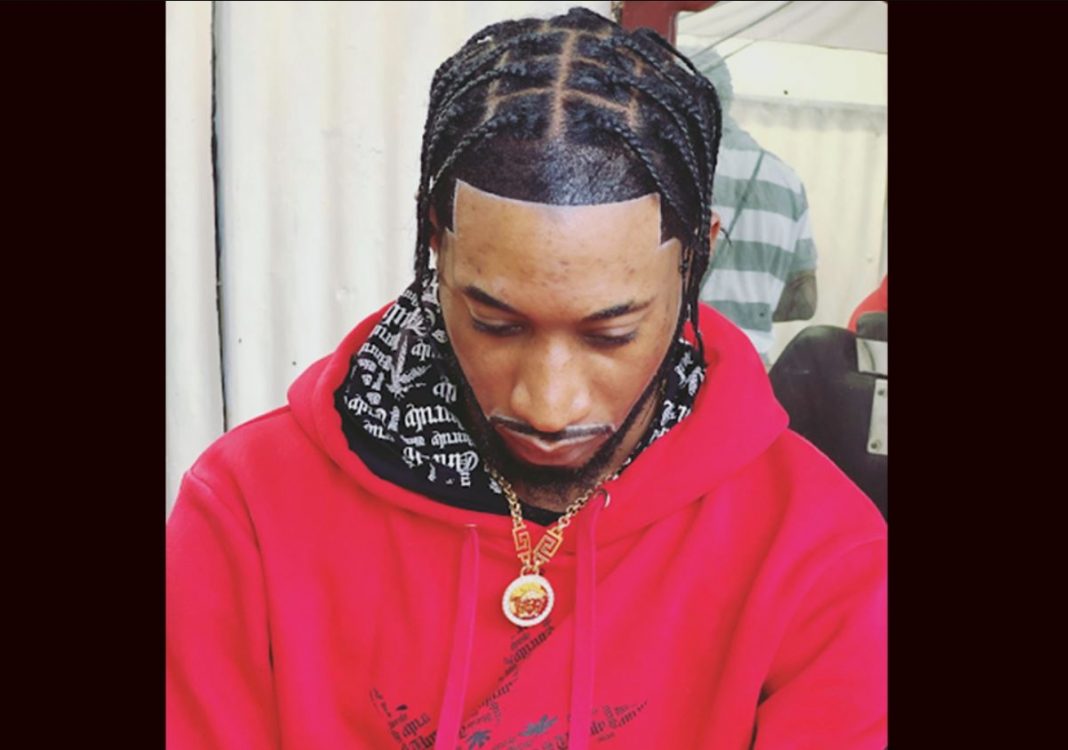 After the successful launch of The Buzzer Riddim, Killalmij is all set to announce another buzz with the very first album of Killalmij Records, the Clock Tick Riddim, that is set to hit all digital platforms on June 24, 2022. Clock Tick Riddim, a captivating melodic old school feel instrumental that contains the likes of Potential Kidd, Dwayno, 9Grainz, and King Dolla, is the first one. His first launch garnered attention from the likes of well-known personalities, including IOctane, Munga, Maestro Don, Gaza Kim, and Radikall. The first album by Killalmij Records, Clock Tick Riddim, features Songs such as “Bubble Up” by former Portmore Empire member GAZA KIM, “Lift it and Drop it” by Potential Kidd, “Tik Tok Tik” by 9Grainz (nephew of renowned reggae singer Louie Culture), and “Bend you back” by Dwayno, to mention just a few.

The tracks have received over a million Spotify listens from all around the globe, as well as close to a million Youtube views. KillaImij described the experience as “beyond exhilarating and genuinely incredible.” “Having such numbers for a first-time release is like a dream come true,” he added. As you might guess, the KillaImij Records label’s whole staff is ecstatic about this new endeavour. The producer promised, “We’re going to push it extremely hard to make it a smash.” Besides, Killalmij Records will soon be launching more exciting projects that include extended plays for Gaza Kym and 9Grainz for the audience to keep their eyes on.

His venture, Killalmij Records, aspires to become one of the dynamic faces of the dancehall music industry. Sheldon has merged his ambition, work ethic, and musical love into a production empire that tries to connect to the hearts and wants of music listeners across the globe. The young record label owner spent his entire youth grooming himself from the experiences of family members who had built a career out of the entertainment business. Killalmij, who praises his father, a professional sound system disc jockey from Jamaica, for his motivation, wants to follow in his footsteps and establish a lasting legacy that his entire family can be proud of.

Besides, the Jamaican producer is famous for promoting budding artists and is currently working with Gaza Kym on her extended play, which is set to be released by the end of 2022. Sheldon talked about his educational qualifications. He studied at the College of Agriculture, Science, and Education after moving to America. He is on a mission to bring dancehall music back to life. “We’re bringing a fresh new sound with an authentic dancehall vibe.” Our productions are going to take dancehall music in a new direction. “KillaImij is going to take things to a higher level,” says Sheldon.