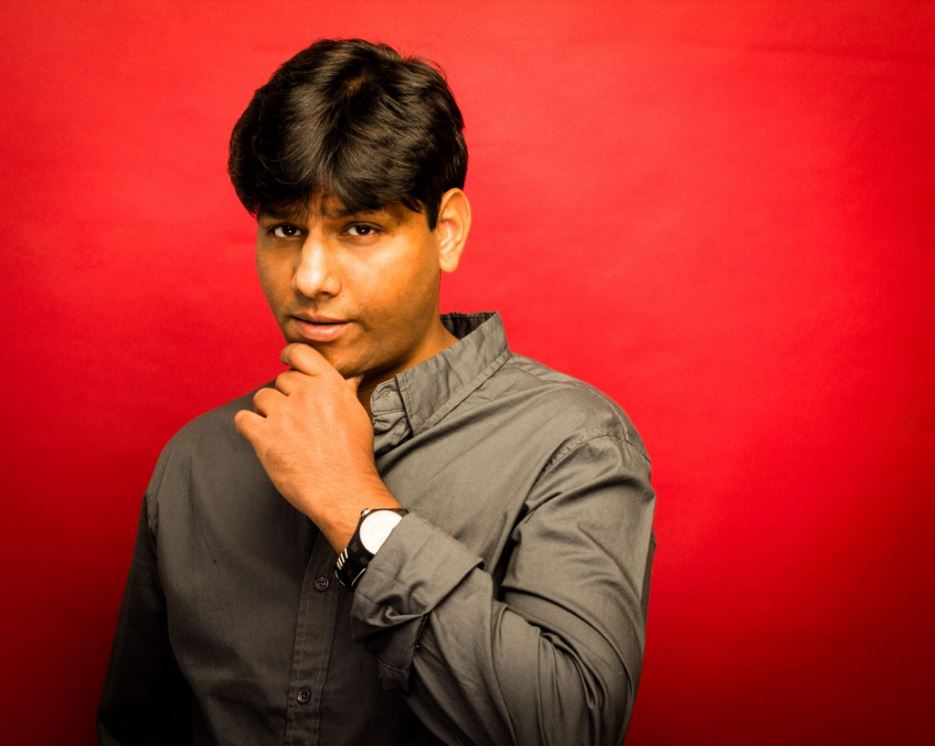 Don’t be deceived by Mukesh Asopa’s modest appearance; he is one of India’s most prolific filmmakers based in Canada and at the pinnacle of the entertainment industry. In his multifaceted career, Asopa has been known for his engaging storytelling tactics concentrated on socially driven content. But before we divulge in his successes, let us take a glance at the bricks that built such a masterpiece of a person who is not only disrupting the film industry but also setting a new bar for the generations to come.

Asopa received his schooling at some of the most prestigious institutions and colleges in the country, where he gained the necessary music knowledge and skillsets. Asopa is a graduate of the famous University of Calcutta, which has produced a slew of industry titans including Satyajit Ray, Rabindranath Tagore, C.V. Raman, Amartya Sen, Aditya Birla, Vinay Maloo, and others. This University was also home to several Bollywood personalities like Bhupen Hazarika, Kumar Sanu, Mithun Chakraborty, and Utpal Dutt, to name a few. In addition, Asopa attended BJAS (Barry John Acting Studio), which has produced artists like Arjun Kapoor, Dia Mirza, Pamela Rooks, Freida Pinto, and Shahrukh Khan, to name a few.

Having acquired initial education and training Asopa embarked on his journey as a filmmaker and has since then produced and directed over 6 blockbusters, award-winning films became a member of DGC (Directors Guild of Canada), and won over 100  awards from various new and established film festivals under his production banner Asopa Films Inc. Some of his highly acclaimed works include Aisha and Rahul, The Taste of Relation, Zombie Beach, Chambers Gate, Depth of Pyaar, and Bloody Romeo. Asopa’s Depth of Pyaar has got him over 50 wins since its release, his sensational thriller Bloody Romeo even got an official selection in Hollywood and was covered and featured by film threat in Hollywood with a rating of 7.5/10. “Zombie Beach” Directed By and Starring Mukesh Asopa was widely released at Carmike Theatres (Now AMC) in the USA in 2014 with amazing acceptance from college students and zombie movies lovers.

Asopa’s stories are life-changing revelations with an intensely emotional substance that has gained him much popularity amongst the masses. He is currently working on several of the upcoming projects like Sri Dungargarh, Postal Code, Untitled Zombie Movie, which can be expected to have the same if not more amount of vigor, sensation, suspense, and of course creative attractions as that of his former projects.

With his work, Asopa has not only inspired millions of people but has also established a solid reputation in the cinema industry. His abilities aren’t limited to writing and directing. Asopa is also a producer. The projects he chooses to fund have always been unique, as have his personal stories, and have performed well at the box office. With his tireless efforts, Asopa has established a thriving empire in the Canadian and North American film industries. Regardless of how you’re feeling, you’ll be able to find a Mukesh Asopa flick that will keep you delighted from beginning to end.

Who is Parag Agrawal, the new Chief Executive Officer of Twitter?