With the Advent of Pavia, Metaverse Arrives on the Cardano Blockchain 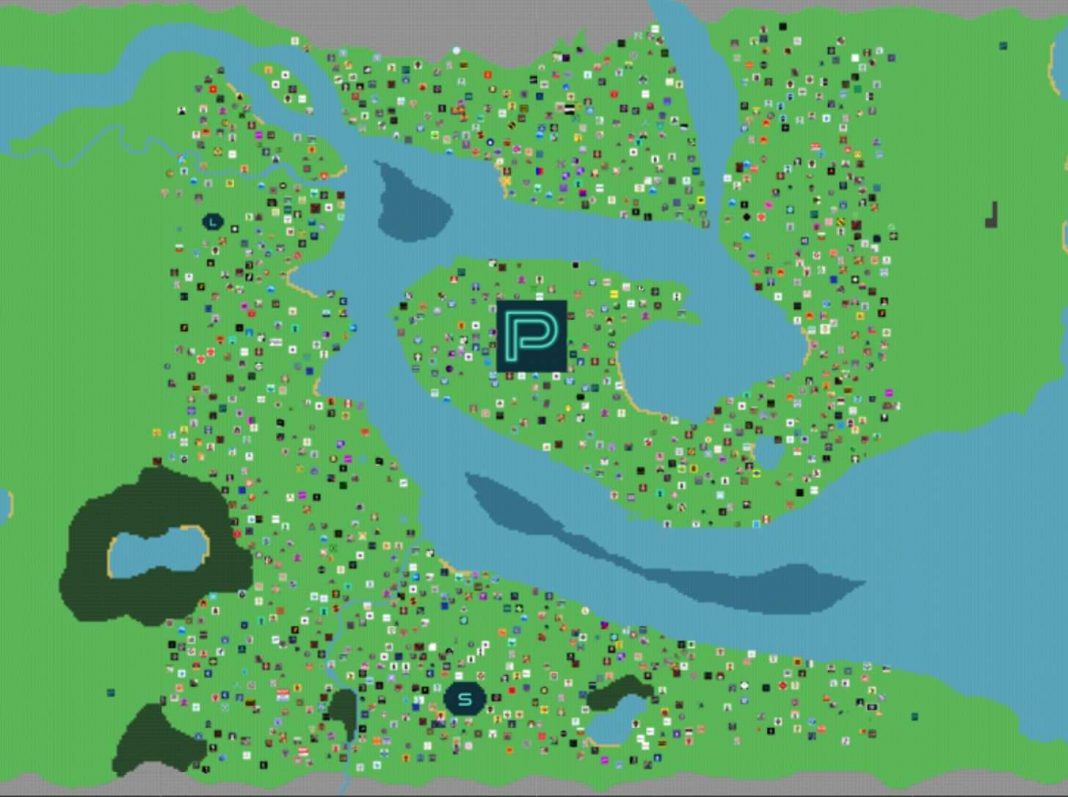 Have you imagined living in two parallel worlds controlled via virtual reality headsets? Can you envision the rare experience you can have travelling in spaces mimicking the real world? Introducing Pavia, a platform where metaverse meets blockchain in the form of avatars and land parcels to be traded via Non-Fungible Token. Such a change in communication methods is expected to change society as much as the advent of the Internet.

The metaverse provides you with a marketplace to buy and sell digital assets like avatars, virtual clothing, NFTs offering a broad range of features such as gaming and other social experiences. And this is exactly what Pavia brings to the table, which has become the first metaverse project to launch on the Cardano blockchain with 100,000 land parcels, each minted as a unique NFT with coordinates. Pavia has an in-game currency – PAVIA – which is used inside its metaverse world. Being an owner of a land parcel in the metaverse also means you’re entitled to earn revenue from everything financial that happens on your land. Let’s say you rent out a plot of land for a business to be developed by another player, then you can earn tokens by collecting rent and some revenue from his business transactions. Currently, there are over 9600 landowners in Pavia developing 3D scenes known as Pavia Compatible Assets (PCAs).

The project comes at a time when virtual land plots are being sold for millions of dollars on virtual ecosystems, built on blockchains like Ethereum. Owing to the rise in Cardano price, the cryptocurrency has attained the fifth-largest crypto market capitalization position and is now entering the NFT space with projects like Clay Mates, Yummi Universe, Spacebudz, Pavia, and Cardano Kidz.

Users can now personalize their avatars for use as their in-game appearance. With the avatar fashion industry emerging in the future, the team also plans on making them interoperable with other blockchains. It has also partnered with the cross-game avatar platform readyplayer.me to let users design their own avatar compatible outside of the Pavia ecosystem in more than 1000 applications and games.

Launched in September 2021, Pavia is a metaverse game in development and its implementation of fully decentralized governance will not be immediately possible due to existing transaction size limits on the Cardano blockchain. The Cardano development team is planning a series of improvements to address these issues, mostly focused on performance optimization and scaling. The game is a work in progress for now – player avatars can be customised, land can be developed by not ‘deployed’ yet. 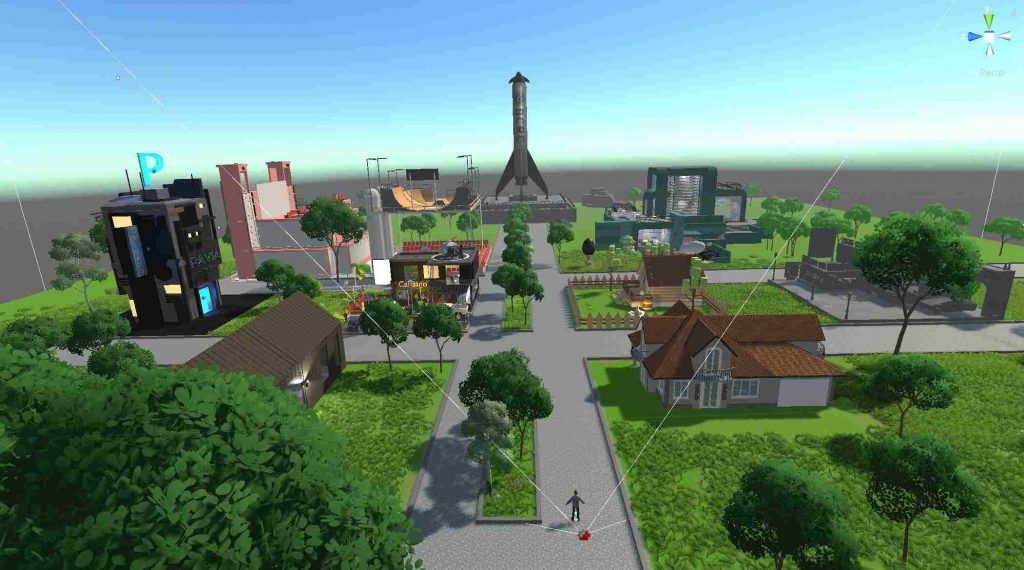 Cardano is now entering the Basho stage of its evolution, where more resources will be invested in the roll-out of sidechains connecting Cardano with the Ethereum Virtual Machine (EVM) and offloading some of the network’s computation so that transactions can partially happen outside the blockchain, improving the network’s overall efficiency.